The first class graduating from the Mancos High School in 1908 included James Rickner, Belle Roberts, Eva Rutherford, Sadie Todd, Ruth Wattles, and Jeanie Weston. Completed in 1909, the building has been in continuous use and is listed on the national Register of Historic Places. Woody Albion, Arney, Frog Hollow, Menefee, Oakview, Pinewood, Wattles and Webber had neighborhood schools. Gradually they closed and the pupils rode into town in horse-drawn wagons. With the closing of the Menefee School in 1947, the school district consolidated. 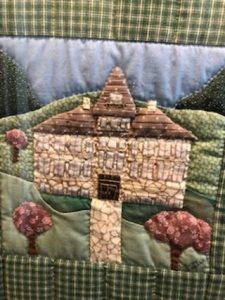 The Mine Tunnel by Betty Beers Alexander

The headwaters of the Mancos River reverberated with the ring of sledge hammers, the boom lf blasting, the creak of freight wagons, and the shouts of teamsters and miners. Lured from the East and the West, prospectors panned for gold and sought the elusive mother lode in the La Platas. Some old foundations have survived the harsh winters, and their names live on in Rush and Owen Basins, Jackson City, Schubert Flat, Mt. Moss and the Doyle and Red Arrow Mines. 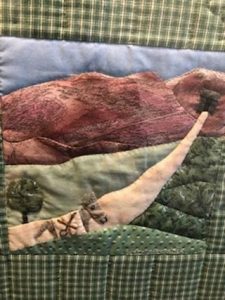