The hills surrounding Mancos were rich with coal. Coal was needed to power the smelters in Durango and Rico, fuel the steam engines, and heat homes. Early mine operators were Crenshaw, Davis, French & Fielding, Hallar, Humiston, Owen and Spencer. The coal mines not only provided employment for the miners but also for the teamsters who hauled coal to homes and the railroad station. The availability of natural gas signaled the decline of the coal mining era. 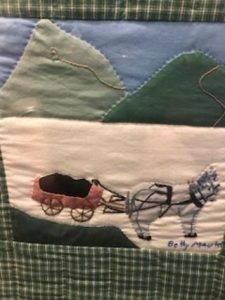 Arriving in the valley in September 1881, leading three burros laden with merchandise, George Bauer set up his first store in a log cabin. A Prussian immigrant and skilled stone mason, Bauer concentrated his considerable energy on building a town. The Bauer Bank Building on the corner of main and Grand Avenue, the gracious home on North Main Street, and the Bauer Lakes represent some of his many endeavors. 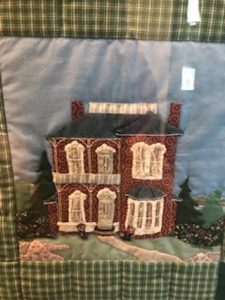